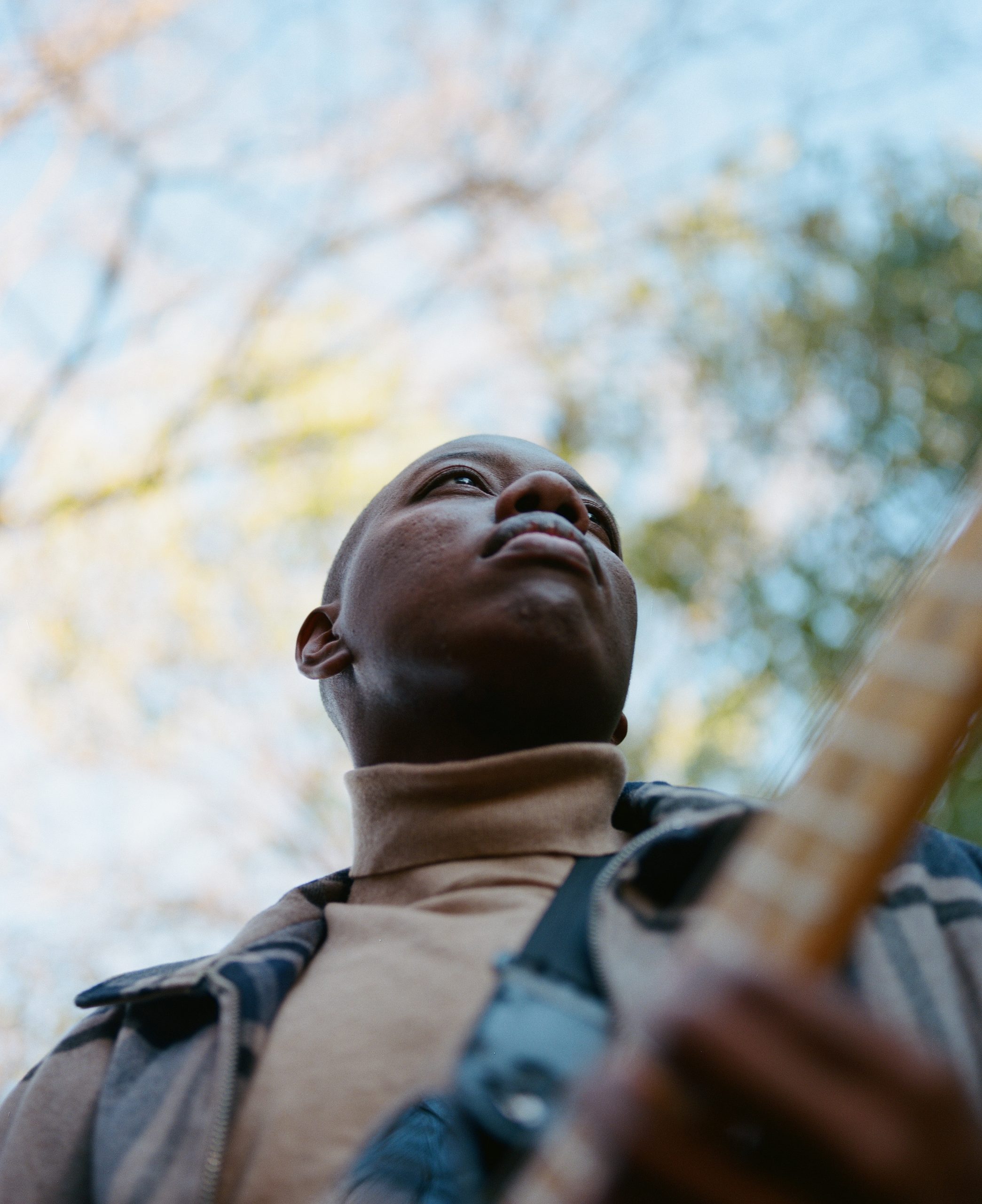 John Tyler is an artist, musician, producer, and Founder of Love Groove Festival.  Based in Baltimore, MD, John has been developing his music career since elementary school where he performed in a talent competition and never looked back.  Today at 22, John has released 4 albums, 2 EPs and produced over 100 artists in the DMV area.  He has performed at various local and nationally-known venues/festivals such as, Filmore, RAMS Head, Firefly Festival, Baltimore’s Artscape and has been featured in Baltimore Magazine, Bmore Art and interviewed on Charm TV.  His creative works have also been included in commercials, films and he is the songwriter/producer for the anthem to his alma mater, Baltimore Design School. John categorizes his music as a fusion of jazz/r&b/indie/rock as he receives inspiration from the elements within the community. His instrument of choice is electric guitar, but he also plays acoustic guitar, bass guitar, and keys. Spring 2022, he embarked upon a 3-City Tour to promote his latest album, “Free Spirit” and was featured in the Mayor’s Arts Showcase.

Love Groove Festival is another aspect of his career.  While attending high school in his junior year, John was inspired to curate a Festival where young local talent could showcase their craft, which formed the beginning of Love Groove Music Festival.  Now in its 6th Season, Love Groove Festival (as it is now entitled), has evolved into a full-blown Festival including music performances, an educational aspect, as well as showcasing opportunities for young visual artists in film, graphic design, and sculpture. The Festival is partnered with regionally-recognized Baltimore Center Stage and features sponsors such as the Black Arts District, Johns Hopkins Entrepreneurship Program, and PNC Bank.